Ishwarananda Ashram is the in-depth training center in Lilleoru meant for people who are committed to the yogic path of development.

Ingvar Villido was given the spiritual name Ishwarananda in 2007, when he was authorized to initiate people into the secrets of kriya yoga. Babaji’s Kriya Yoga belongs to the Siddhar tradition. That explains the Tamil name of the ashram – Sat Chit Agastishwarar Gurukulam.

In 2002 Lilleoru became part of the global family of Haidakhan Babaji ashrams and in 2007 Babaji’s Kriya Yoga ashrams. The teaching of Ishwarananda permeates all these lineages, therefore the students call this place Ishwarananda Ashram. The ashram is dedicated to in-depth studies of kriya yoga. The practical application of the qualities of consciousness prevails here.

The daily routine and schedule of the ashram support personal growth. Time is assigned for individual yoga practice, regular spiritual ceremonies and daily work for the benefit of all: karma yoga. 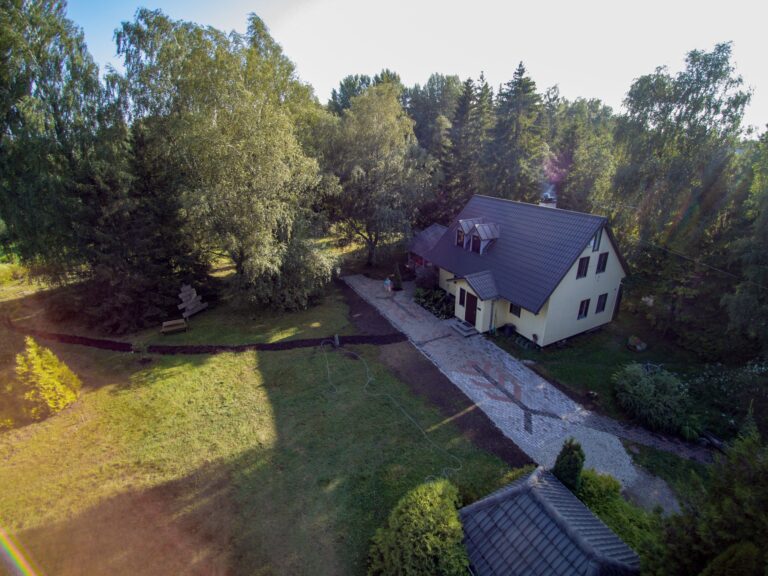 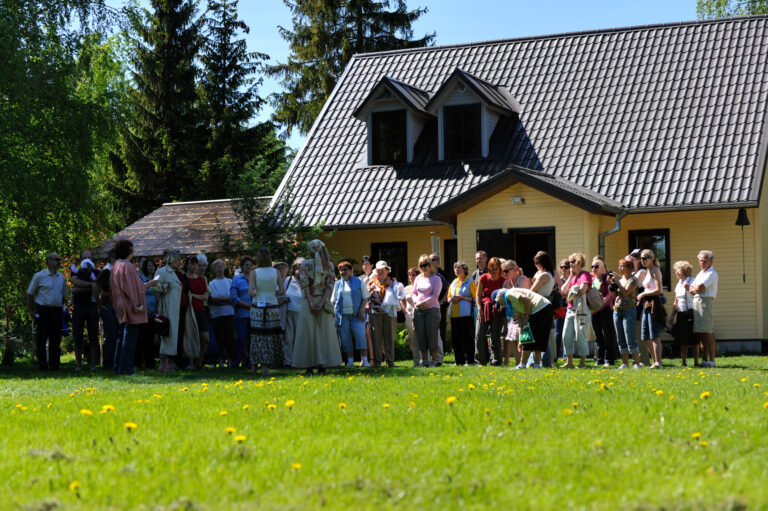 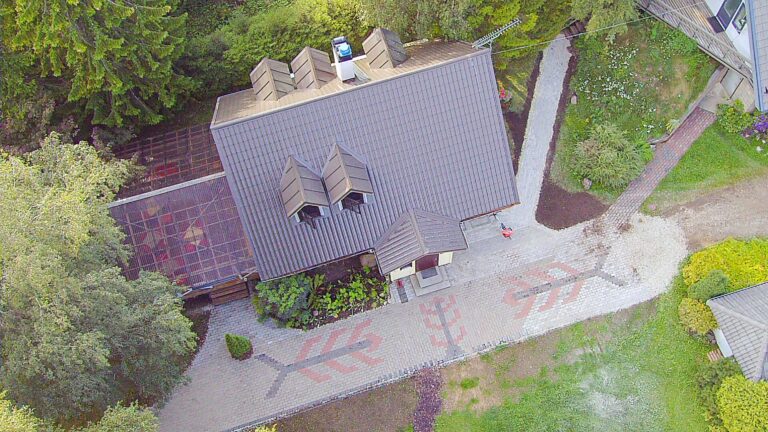 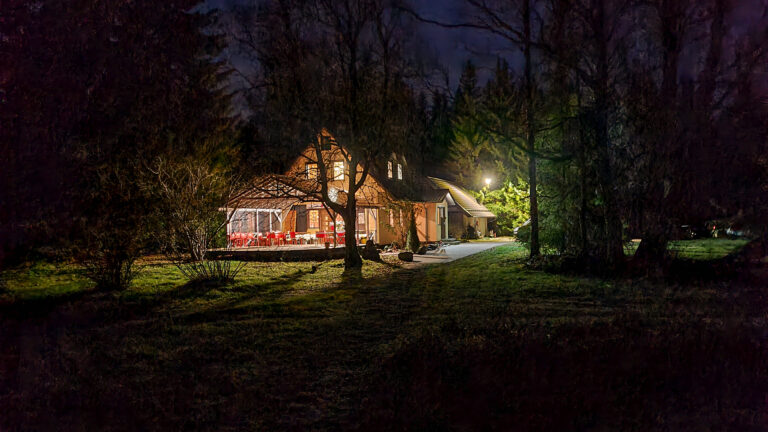 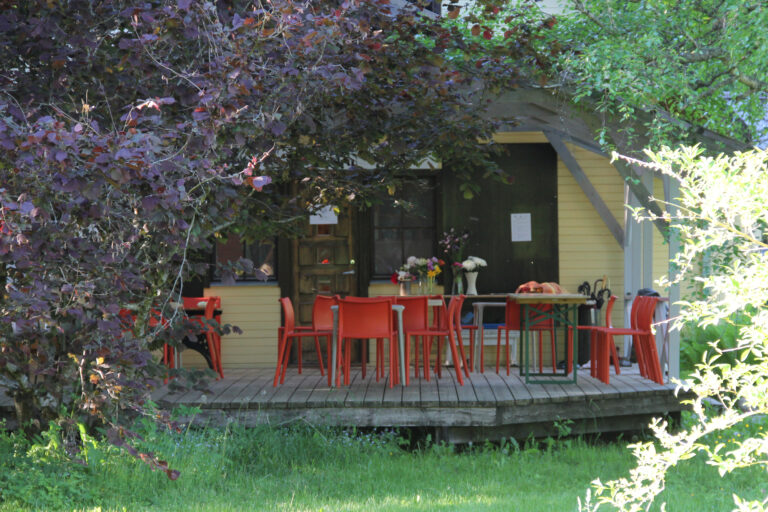 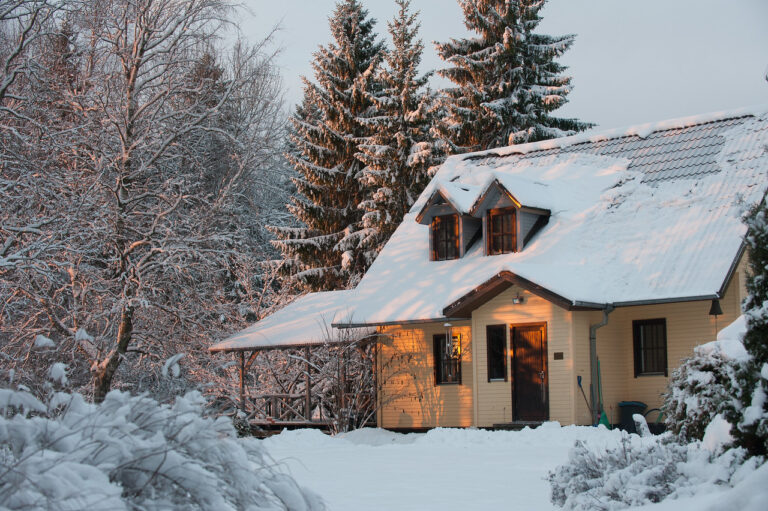